IT'S OUR JOB
TO MAKE YOURS EASIER 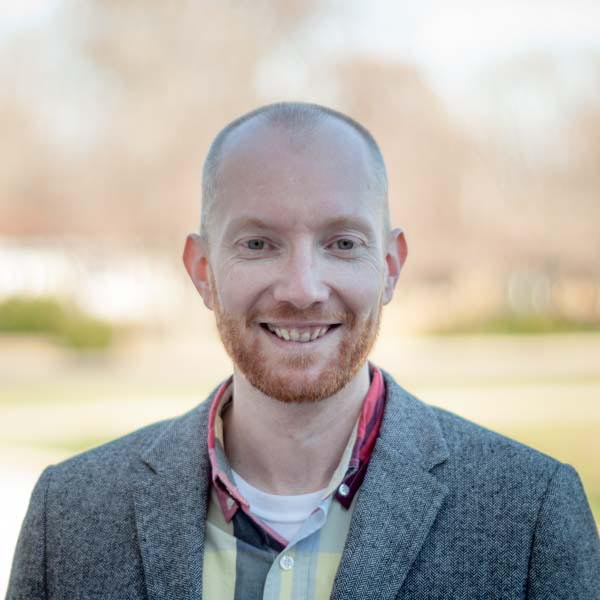 Creator of code. Fixer of bugs. Designer of web.

Josh became interested in coding when he was 17. His dream at the time was to build computer games, but as he pursued his degree, he saw a need for churches and small businesses to have access to good web design at an affordable price. Josh eventually began working in computer sales, and in his spare time taught himself web development, business management, marketing, and everything a small business owner needs to know.

After gaining experience as a web developer for other companies, Josh decided to act on the idea that had been ruminating in his head for years: start a web design company that could help "the little guy." Small businesses, churches, and nonprofits were the focus, and he began networking and building what would soon become LinkPoint Media with the goal of providing quality, affordable web design to small businesses.

When it comes to web design, Josh solves problems by building solutions. "I love taking an idea [for a design] and turning it into something that didn't exist before," he says. Now, he contributes to community events by speaking about social media, and he still focuses on creating great websites for small businesses and nonprofits that are the backbone of local community.

Josh is celebrating nearly fifteen years of marriage with his wife Sara, and his favorite coding music varies between classical music, dubstep, and Lindsey Stirling.

Working at LinkPoint means that you will be joining a team of innovative, creative, and motivated people. We don't just develop websites, we don't just design graphics, we don't just create compelling content; we run to help others chase their dreams.